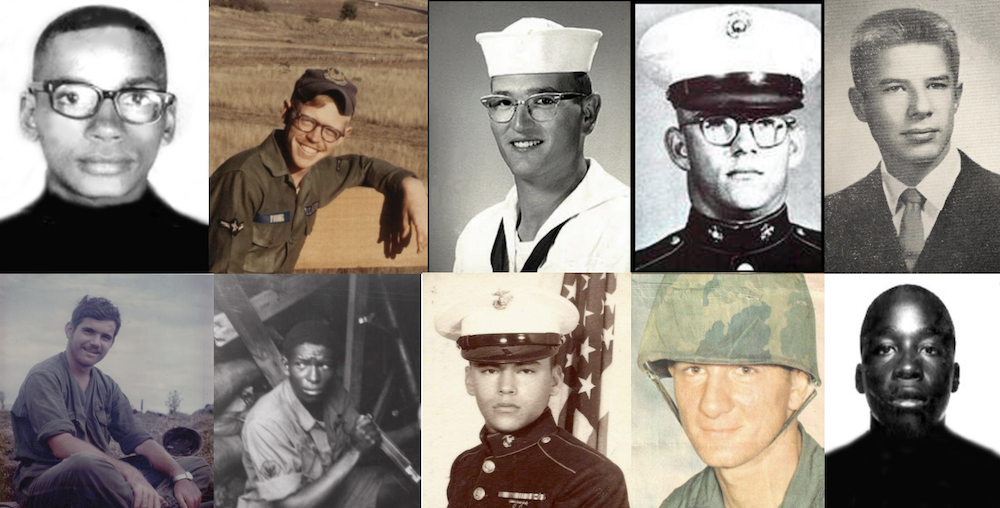 The Vietnam Veterans Memorial Fund (VVMF) is pleased to announce another milestone for the Wall of Faces. Michigan has become the 47th state to find a photo of every service member who made the ultimate sacrifice in the Vietnam War. There are 2,666 fallen service members from Michigan who have names inscribed on The Wall in Washington, D.C. and now every one of them has a photo displayed on the Wall of Faces.

VVMF’s Wall of Faces effort aims to connect a face and a story to each of the 58,276 service members with names inscribed on The Wall so that future generations will better understand the impact of the Vietnam War on American families. Each name represents a life cut short and a family changed forever by their loss. Putting a face to every name helps further preserve their legacies. 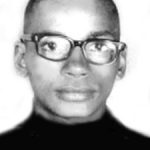 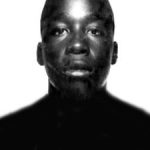 As we get closer to completing the Wall of Faces, VVMF is enlisting in the public’s help to find additional high-quality photos. The Wall of Faces has a new feature where the public can search for those who need a better photo, in addition to searching for those who are missing a photo. With the prevalence of online photo sources (newspapers, yearbooks, and other media), it’s easier to supplement photos already submitted with those of higher quality. To search and see what photos are still needed, and for whom better photos are needed, an advanced search can be done at: www.vvmf.org/wall-of-faces.

Three states and one U.S. territory are still missing photos of service members who sacrificed their lives in the Vietnam War. They are:

The Wall of Faces effort began in 2009. VVMF thanks the hundreds of volunteers around the country who have been instrumental in locating these photos. Because of their tenacious effort, more than 58,000 service members who sacrificed their lives in Vietnam now have photos posted to the Wall of Faces.

The Vietnam Veterans Memorial Fund is the nonprofit organization that built The Wall in Washington, D.C. To learn more about VVMF and the Wall of Faces, please visit: www.vvmf.org.