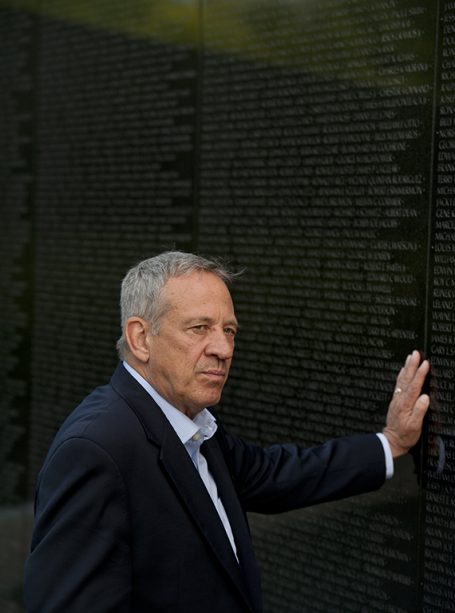 In fact, he would spend a lifetime trying to honor their memory. 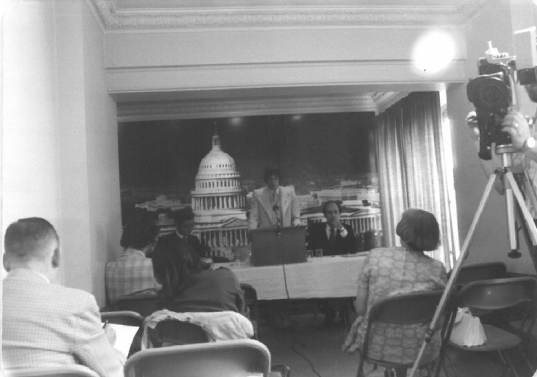 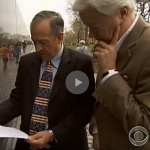 Vietnam vet Jan Scruggs is the man behind the Vietnam Veterans Memorial in Washington D.C. Barry Petersen reflects with Scruggs on the impact the memorial has veterans and their loved ones in this CBS Evening News special.

For the man behind the Vietnam Wall, the war’s worst moment did not come in combat: Washington Post (2018)

Dreams Unfulfilled: Stories of the Men and Women on the Vietnam Veterans Memorial Compiled by Jan C. Scruggs 2010

Writings On The Wall Compiled by Jan C. Scruggs 1994

Voices from The Wall Compiled by Jan C. Scruggs 1998

The American Patriot A Tradition Of Service Complied By Jan C. Scruggs 2006

The War and the Wall: Service, Sacrifice and Honor Compiled by Jan Scruggs 2002