VVMF completes audit of the names on The Wall 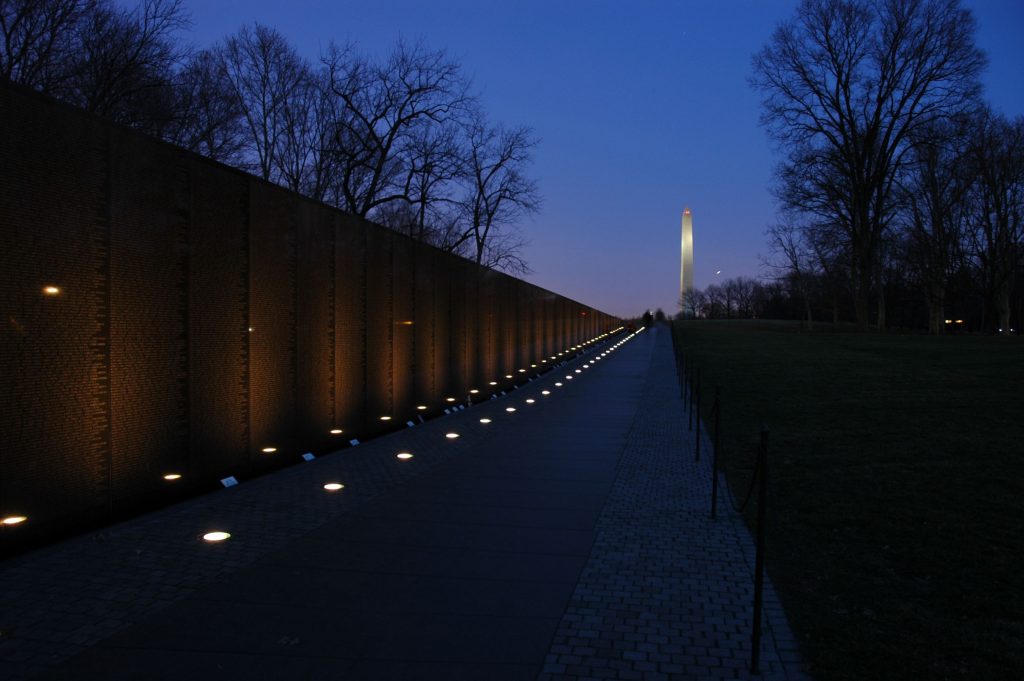 After a more than four-year intensive audit, VVMF finds number of names/casualties listed on The Wall to be 58,276

For more than four years, VVMF has been working to reconcile the differences between the numbers of names in our printed directories, our web-based database (the Wall of Faces), other databases found online and the Department of Defense records.

Through various efforts to understand the differences in number, researching the names of those known to be included by error, those who lived and others – it became clear that a full and complete audit of exactly what is inscribed on The Wall was necessary.

In 2015, VVMF began an intense effort to replace our traveling replica Wall – The Wall That Heals.  No digital file existed with a list of names by panel and line, and we believe there has never been one total and complete digital file of exactly what was inscribed on The Wall.  We had to have one to create a new replica.

Thus began a multiyear effort that included thousands of hours of staff and volunteer time to establish a database of exactly what is inscribed on The Wall – errors and all.

After completing that audit and reconciling different databases, lists and explanations, VVMF is changing the number to accurately reflect the number of casualties listed on The Wall.

At the conclusion of those reviews, we were left with three databases.  The DoD database maintained by their staff and policies contains 58,276 entries.  Those 58,276 entries match identically to the records found in the Wall of Faces database and the associated file for The Wall printed directories.  Finally, The Wall inscription database (the list of names physically inscribed on The Wall) has 58,390 names yet contains associated records of names which were duplicates, errors, and corrections.

So to rephrase the question and its answers: