Fewer than 300 photos needed to complete The Wall of Faces 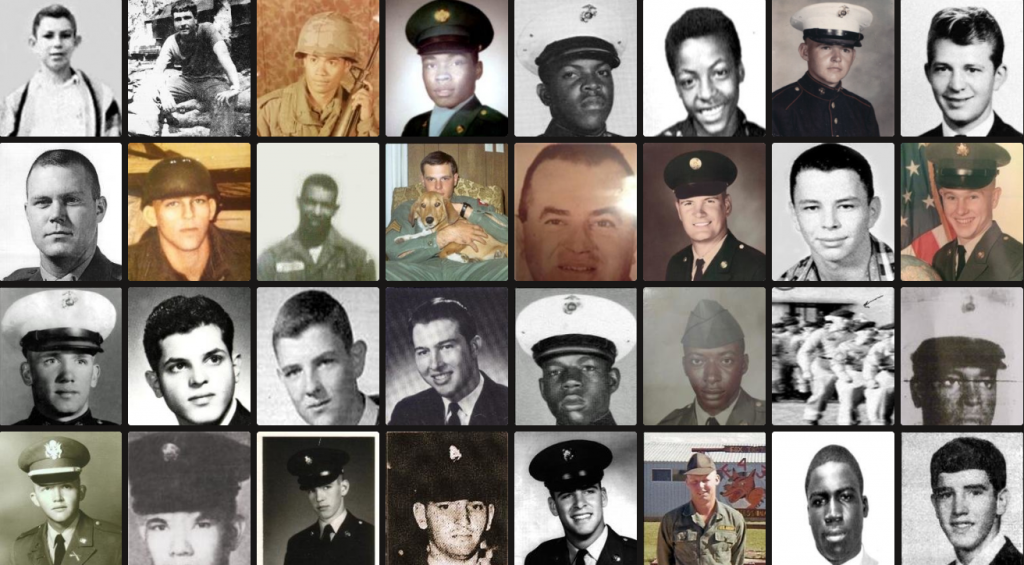 The Vietnam Veterans Memorial Fund (VVMF) is pleased to announce a major milestone in the effort to find a photo for every service member on The Wall. Of the 58,276 names inscribed on The Wall, fewer than 300 photos are now needed to complete the effort. 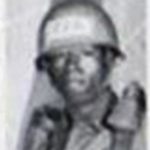 VVMF’s Wall of Faces effort aims to connect a face and a story to each of the 58,276 service members with names inscribed on The Wall in Washington, D.C. so that future generations will better understand the impact of the Vietnam War on American families. Each name represents a life cut short and a family changed forever by their loss. Putting a face to every name helps further preserve their legacies. 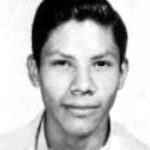 One of the final photos submitted for Massachusetts was of U.S. Army Cpl. Pervis B. Valentine Jr. from Roxbury. He made the ultimate sacrifice on April 19, 1968 when his jeep hit an enemy landmine in Thua Thien Province of Vietnam. He was 24 years old. Valentine is remembered on Panel 51E, Line 3 of The Wall.

The final photo submitted for Guam was of U.S. Army Pfc. Herman Borja De Leon from Agana. He made the ultimate sacrifice on May 1, 1968 while on an ambush patrol when he was mistaken for a hostile force in the Binh Duong Province of Vietnam. He was 24 years old. De Leon is remembered on Panel 53E, Line 30 of The Wall.

45 states, three U.S. territories and the District of Columbia have found every photo for their fallen. They include:

VVMF is enlisting in the public’s help to find additional high-quality photos. More than half of the existing photos on the Wall of Faces are poor quality. With the prevalence of online photo sources (newspapers, yearbooks, and other magazines), it’s easier to supplement photos already submitted with those of higher quality. We are also in need of volunteers who have expertise in retouching and editing photos that have already been submitted to the Wall of Faces.

The Vietnam Veterans Memorial was dedicated in 1982 with a promise to never forget the service members who served and sacrificed in the Vietnam War. The Wall of Faces effort began in 2009. Submitted photos are currently available on VVMF’s Wall of Faces. To see photos missing by state, visit: https://www.vvmf.org/submit-a-photo/Missing-Photos-by-State/