Fewer than 200 photos needed to complete The Wall of Faces 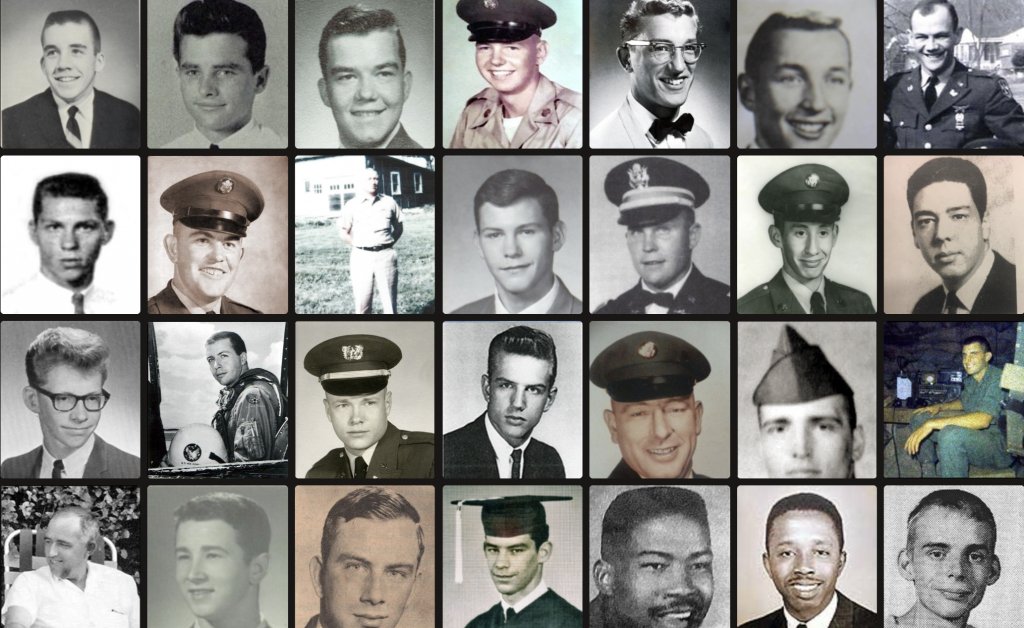 The Vietnam Veterans Memorial Fund (VVMF) is pleased to announce a major milestone in the effort to find a photo for every service member on The Wall in Washington, D.C. Of the 58,276 names inscribed on The Wall, fewer than 200 photos are now needed to complete the effort.

VVMF’s Wall of Faces effort aims to connect a face and a story to each of the 58,276 service members with names inscribed on The Wall so that future generations will better understand the impact of the Vietnam War on American families. Each name represents a life cut short and a family changed forever by their loss. Putting a face to every name helps further preserve their legacies. 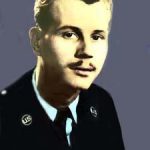 The photo submitted to the Wall of Faces that brought the number needed down to 200 was of U.S. Air Force A1C Lawrence Lewis from Ashland, Kentucky. Lewis made the ultimate sacrifice on May 12, 1967 in the Bien Hoa Province of Vietnam. He is remembered on Panel 19 East, Line 97 on The Wall.

The Wall of Faces effort began in 2009 but A1C Lewis’ photo epitomizes a change that has been occurring over the past several years as we get closer to finding a photograph for each of those on The Wall. 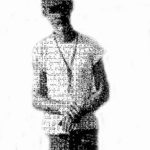 This evolution is due to the new nature of use of the images in the Wall of Faces.  Millions of visitors peruse the names on The Wall on VVMF’s website. More than five years ago, those same photos were incorporated into displays within VVMF’s mobile exhibit, The Wall That Heals. At each site, the photographs and names of those from the surrounding communities are projected onto large screens highlighting the local men and women who are listed on The Wall.  Now through partnership talks with museums and other non-profit organizations throughout the nation, Wall of Faces presentations will be found in stadium displays, community remembrance ceremonies, and Vietnam-related museum exhibits.

Yet, in January, nearly half of the photographs within the Wall of Faces collection were inadequate for this use. A previously submitted photograph of A1C Lewis was almost unidentifiable. However, his latest photo submission will honor him in an appropriate manner.

As we get closer to completing the Wall of Faces, VVMF is enlisting in the public’s help to find additional high-quality photos. The Wall of Faces has a new feature where the public can search for those who need a better photo, in addition to searching for those who are missing a photo. With the prevalence of online photo sources (newspapers, yearbooks, and other media), it’s easier to supplement photos already submitted with those of higher quality. To search and see what photos are still needed, and for whom better photos are needed, an advanced search can be done at: www.vvmf.org/wall-of-faces.

The Vietnam Veterans Memorial Fund is the nonprofit organization that built The Wall in Washington, D.C. To learn more about VVMF and the Wall of Faces, please visit: www.vvmf.org.