Fewer than 1,000 photos needed to complete The Wall of Faces 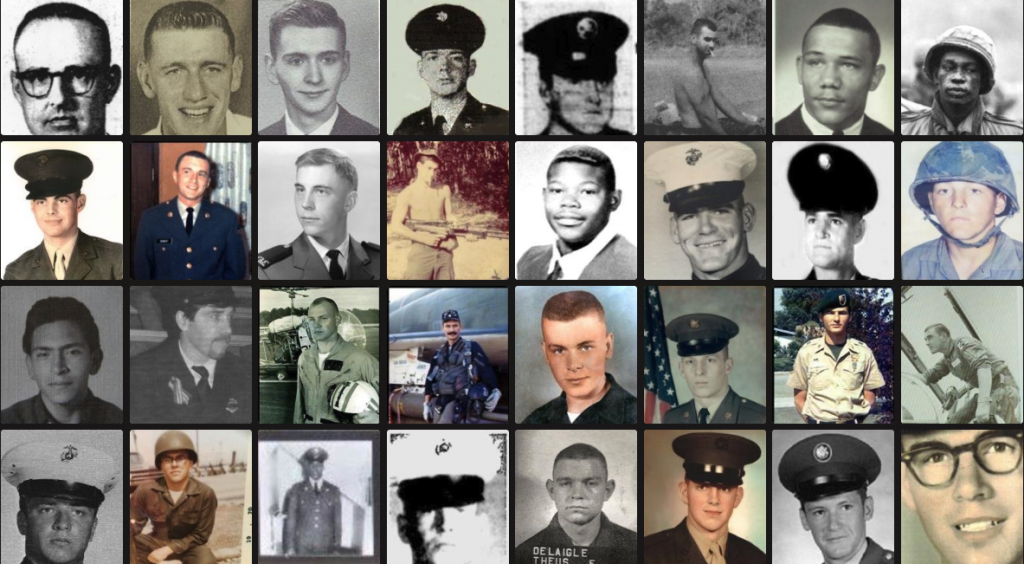 The Vietnam Veterans Memorial Fund (VVMF) is proud to announce a major milestone ahead of Memorial Day. Through its Wall of Faces effort to collect a photo for every one of the more than 58,000 names inscribed on The Wall, fewer than 1,000 are now needed to complete the effort. 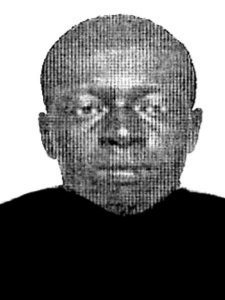 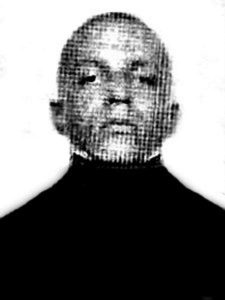 VVMF’s Wall of Faces effort aims to connect a face and a story to each of the more than 58,000 names inscribed on The Wall in Washington, D.C. so that future generations will better understand the impact of the Vietnam War on American families. Each name represents a life cut short and a family changed forever by their loss. Putting a face to every name helps further preserve their legacies.

VVMF thanks the hundreds of volunteers around the country who have been instrumental in locating these photos. Because of their tenacious effort, more than 57,000 photos of service members who sacrificed their lives in Vietnam have been found and posted to the Wall of Faces.

“Putting a face to each name helps people understand the true cost of war, to drive home the fact that every name on The Wall represents a real person with a life cut short,” said Jim Knotts president and CEO of the Vietnam Veterans Memorial Fund (VVMF), the nonprofit organization that founded The Wall.  “Each photo represents a family and friends forever changed.  The Wall of Faces also allows family members, friends and comrades to leave remembrances and stay connected to those they lost.”

40 states, two U.S. territories and the District of Columbia have found every photo for their fallen. They include:

The Vietnam Veterans Memorial was dedicated in 1982 with a promise to never forget the service members who served and sacrificed in the Vietnam War. The Wall of Faces effort began in 2009. Submitted photos currently are available on VVMF’s Wall of Faces. To see photos missing by state, visit: https://www.vvmf.org/submit-a-photo/Missing-Photos-by-State/