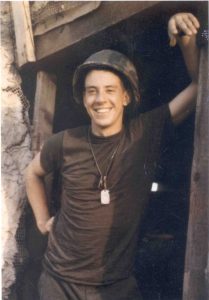 The man with the vision 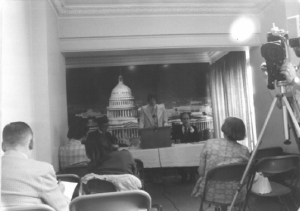 Jan Scruggs, along with Senator Pete Domenici (R-NM), announce plans at the National Press Club in Washington, D.C. to build a national memorial in D.C. dedicated to all those who served in the Vietnam War.