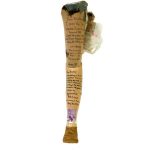 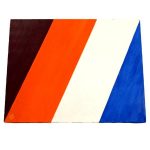 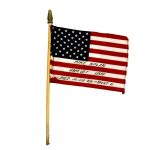 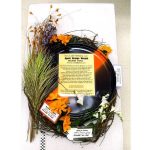 A Timeline of Agent Orange

Use the controls below to zoom into the timeline and navigate the dates.

Download the full PDF version of the Agent Orange timeline.

The Vietnam war ended nearly 50 years ago, but thousands of Vietnam veterans and their families are still fighting illnesses related to Agent Orange exposure. On the 60th anniversary of the first use of Agent Orange in Vietnam, we bring you a couple of personal stories from people whose lives are still marked by the use of this deadly toxin.