KEEPING THE REPUBLIC: HOW I’LL BE OBSERVING THIS INDEPENDENCE DAY 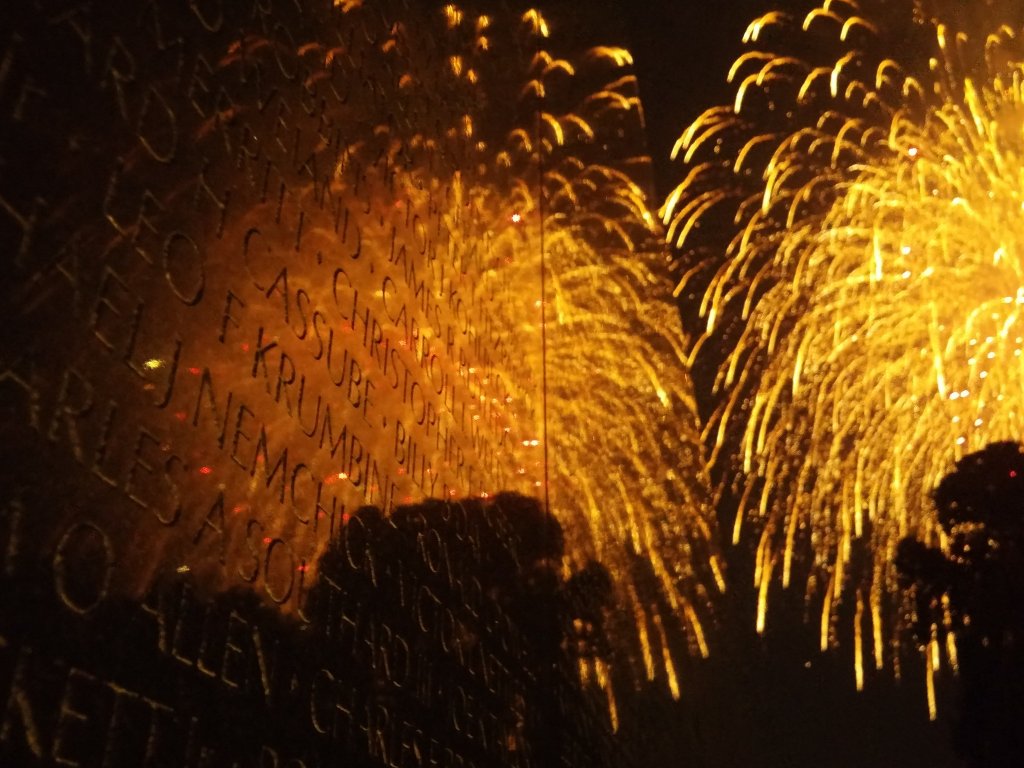 This post was written by VVMF President and CEO Jim Knotts

There’s a famous story — apocryphal, maybe — about the birth of the U.S. Constitution. As Benjamin Franklin was leaving Independence Hall after the 1787 Constitutional Convention, someone asked him what kind of government had been designed by the framers. “A republic,” Franklin replied, “if you can keep it.”

On Saturday, July 4, we will celebrate the birth of our nation for the 244th time. Like any birthday, the occasion is more than just an observance of the historical event — it’s a cumulative commemoration of every birthday since. In its full richness of accomplishments, failures and triumphs, each Independence Day confirms that we’ve managed to keep the republic for another year.

Stories of service and sacrifice during the Vietnam War remind me of this generation’s efforts to keep the republic during the single most contentious period of our nation’s history during the 20th century. I thought I’d share a few of the stories I will reflect on this Independence Day:

The single thread running through these stories — of service, sacrifice, and dissent — is our shared notion of a concept called America. She has never been perfect, but she’ll always be worth fighting for – not only by those in uniform but also among ourselves as we strive always to make her even better. As Ronald Reagan once said:

“Freedom is never more than one generation away from extinction. We didn’t pass it to our children in the bloodstream. It must be fought for, protected, and handed on for them to do the same, or one day we will spend our sunset years telling our children and our children’s children what it was once like in the United States where men were free.”

I believe America’s best days are always just ahead, and only a relentless, collective effort will get her there.  So on this birthday, we can reflect on our accomplishments, our failures and our triumphs – and the service and sacrifice of those who came before us and those still serving our “experiment in democracy.”

On behalf of all the board members, staff, and volunteers at VVMF, I wish you and yours a very happy Independence Day.