Each year on Memorial Day, veterans and their families congregate at The Wall to remember and to honor those who died while serving in the U.S. armed forces. On these special days, prominent Americans from all walks of life come to the Memorial to deliver thoughtful and patriotic speeches.

VVMF will host a small in-person ceremony at The Wall to commemorate Memorial Day 2021. Under guidelines for Washington, D.C., we are limited in the number of allowed attendees therefore we will not be able to accommodate our usual numbers.  There will no large group seating due to the restrictions.

Please note that all attendees will be required to wear masks for entry and must continue to wear them for the entire duration of the event.

For those who are unable to attend, you can still watch the ceremony here on our website at https://www.vvmf.org/2021-Memorial-Day or on our Facebook page at https://www.facebook.com/VietnamVeteransMemorialFund 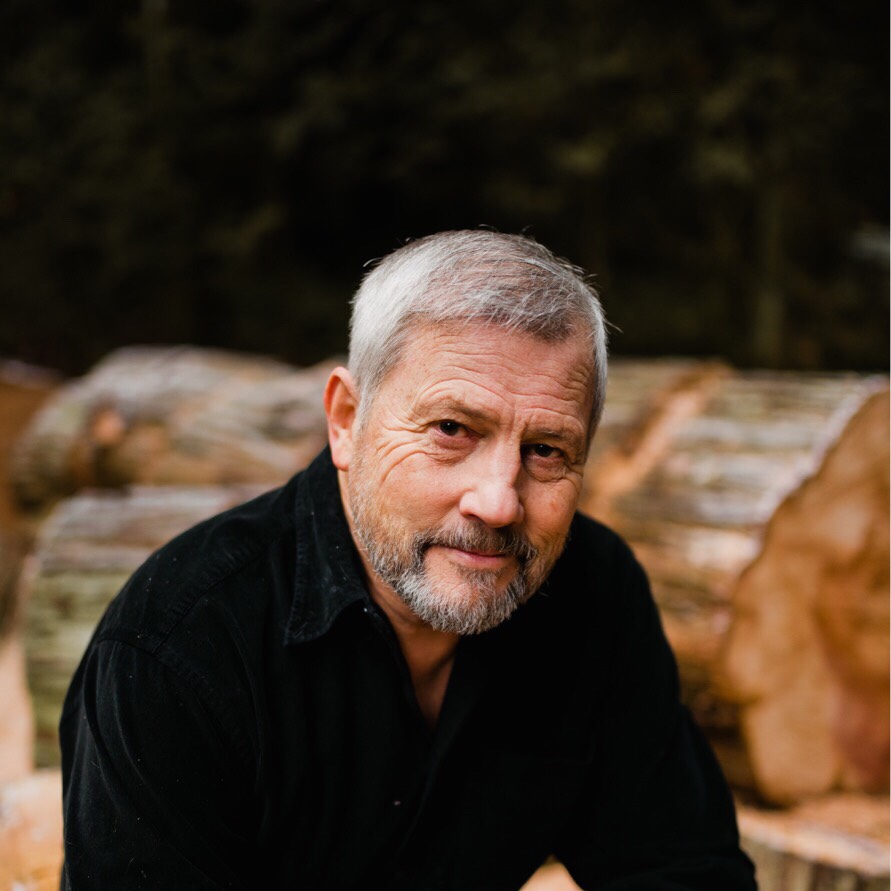 Karl Marlantes is the bestselling author of Matterhorn, What It Is Like to Go to War, and Deep River.  Marlantes graduated from Yale University and was a Rhodes Scholar at Oxford University.  Marlantes left after one semester at Oxford to join active duty in the U.S. Marine Corps as an infantry officer. He served during the Vietnam War with 1st Battalion, 4th Marines from October 1968 to October 1969, and was awarded the Navy Cross for action in Vietnam in which he led an assault on a hilltop bunker complex. He also served as an aerial observer while in Vietnam. Marlantes was also awarded a Bronze Star, two Navy Commendation Medals for valor, two Purple Hearts, and 10 Air Medals. 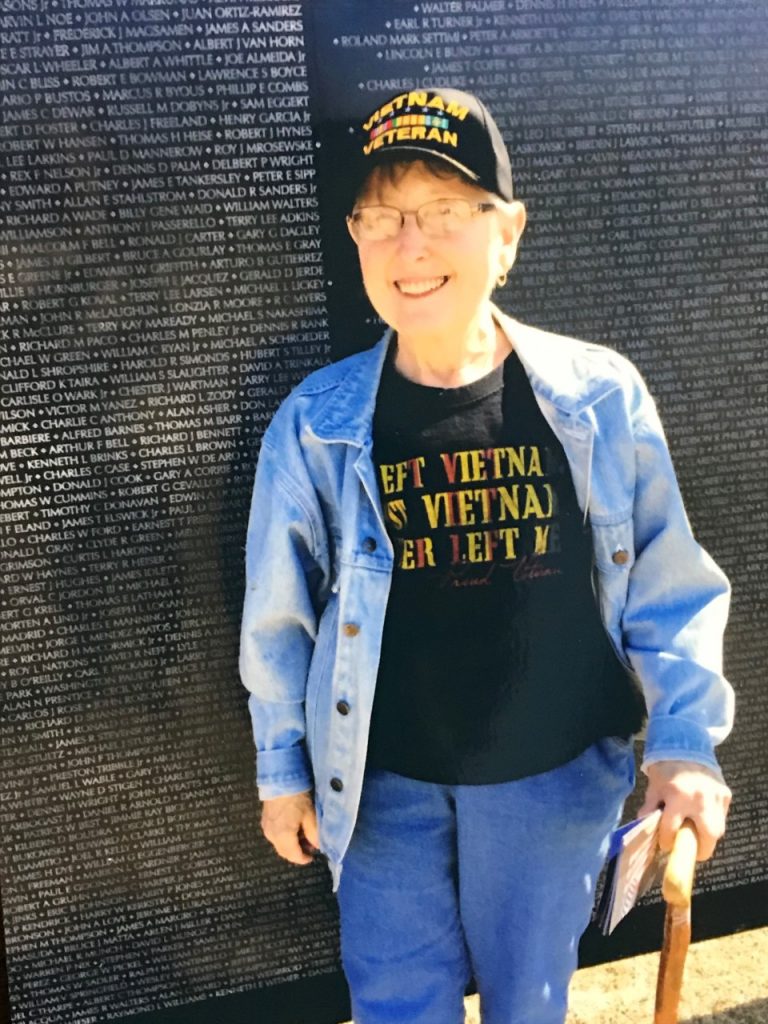 Nancy was a LT in the U.S. Navy Nurse Corps from 1964-1969. She made the decision to join the Navy because she wanted to support her country by supporting the military who were being drafted and facing dire circumstances. Unlike the men, all the women who served in Vietnam volunteered. Nancy served stateside at Great Lakes Naval Hospital and Corpus Christi Naval Hospital. From February 1968 to February 1969, she served on the USS REPOSE (AH-16) which was assigned to the I Corps area.

That twelve-month period had the heaviest casualties of the war. There were periods when the fighting was more intense that there were as many as 1,000 patients on board. The 29 nurses were grateful that they had corpsmen to work with them. Nancy’s primary area was orthopedics, but she also covered the two wards for women and children, the burn ward and ENT. One way to feel a break from the stress of war was to play with these children. They had major health issues not injuries and the goal was to give them a chance toward a normal life. Everyone on board, ship’s company and hospital company recognized the goal of assisting patients We all shared the need for a laugh. Nancy realized that she sometimes did not meet military decorum, which gave the crew a laugh. More than once she responded to salutes with her usual “Howdy ya’ll.” That was not intentional. That was Texas.

Following active duty, Nancy earned a Master’s degree in Nursing and Family Nurse Practitioner certification. The experience she had – especially on the REPOSE – provided her with the experience and motivation to continue her nursing career. She felt fortunate to join the Nurse Practitioner movement in its infancy and followed the growth and acceptance by patients and health care providers. As the world changed after the fall of Saigon, Nancy’s family sponsored two Vietnamese sisters who had managed to escape. They remain a vital part of her family. Retirement was finally accomplished after a 54-year nursing career – but she will never quit nursing. She is most proud of her five children and ten grandchildren. They make her life worthwhile.