Where your donation goes 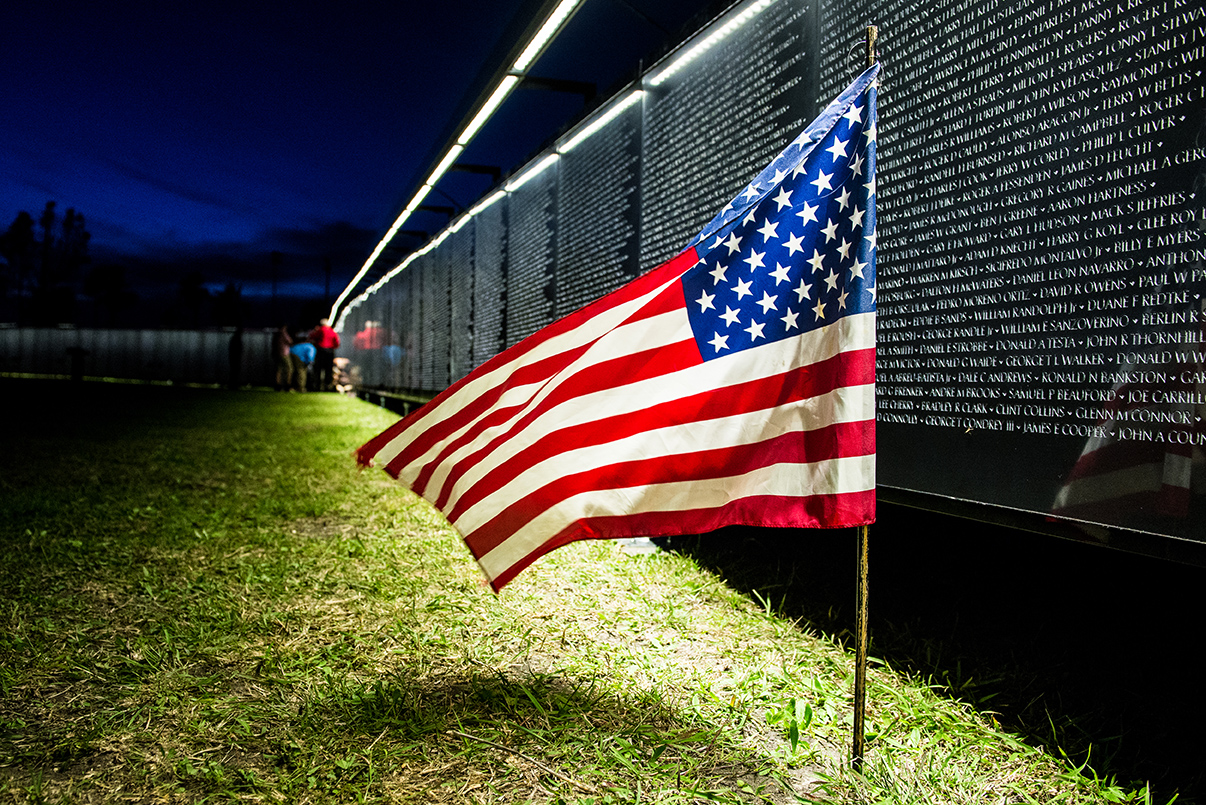 VVMF receives no government funding. When a donation is made to VVMF – it goes to programs that help us further our mission to honor those who served and sacrificed in Vietnam, preserve The Wall and the legacies of those inscribed on it and educate current and future generations on the impact of the Vietnam War on America. For every $10 donation, $8.60 of it goes directly to funding these programs: 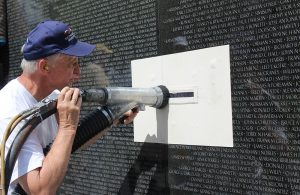 Care and Preservation of the Vietnam Veterans Memorial site in Washington, D.C. 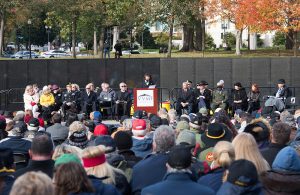 Ceremonies at The Wall 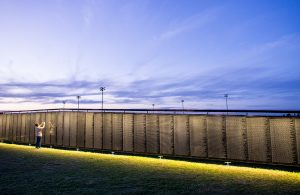 The Wall That Heals mobile exhibit 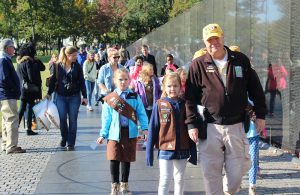 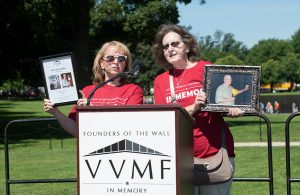 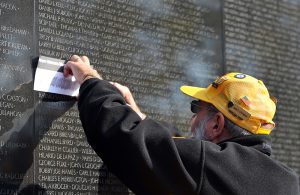 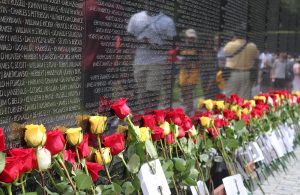 Father’s Day at The Wall 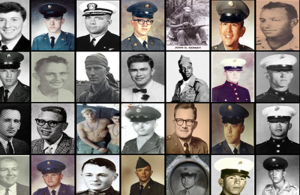